Madrid ClickHouse Meetup has probably been the largest one in EU so far with well over one hundred attendees. As usual, we've seen not only people working and living in same city, Madrid, but also many people who have travelled a long way to join the event and talk about ClickHouse use cases and learn about new and upcoming features.

Opening word by Javi Santana, who personally made this event possible by gathering up all the people and setting up the venue provided by Google Campus for Startups.

Alexander Zaitsev, CTO of Altinity, have introduced ClickHouse to those who're just starting to use it or only considering for future. Slides.

Robert Hodges, CEO of Altinity, has probably travelled the longest distance to join the event since he's based in California and he have also published his thoughts on this event in Altinity blog.

Alexey Milovidov from Yandex have shown the recent advancements in ClickHouse features and briefly walked the audience through the current roadmap. Slides.

Iago Enriquez from Idealista was talking about their migration from “legacy” commercial DBMS to ClickHouse. It was the first time we've heard that someone talking about using two flagship opensource products by Yandex together in production. They are using CatBoost model inference right from ClickHouse SQL queries to fill in the incompleteness of their source data. Unfortunately, slides of Iago's talk were not allowed to be published.

David Pardo Villaverde from Corunet gave a talk about how they've used ClickHouse to prepare data for dense model generation for one of their clients. It took pretty short time on a single server. Fun quote from conclusions: “If I wasn't already married, I'd marry it! [ClickHouse]”.  Slides.

Closing talk of the meetup was by Murat Kabilov fro Adjust Gmbh, he was demonstrating his opensource project pg2ch that allows to sync data from PostgreSQL to ClickHouse in real time. Slides. 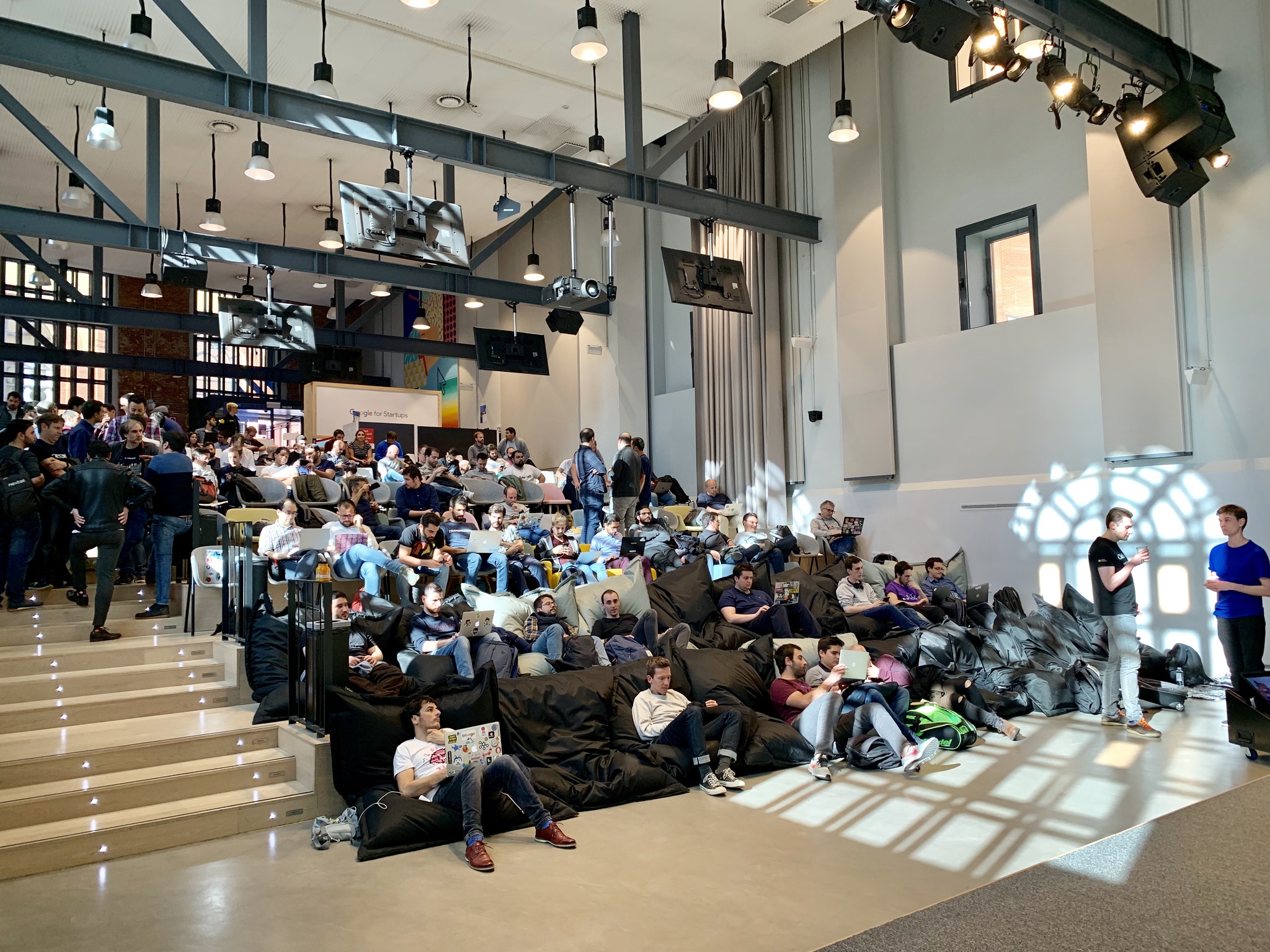