For those who haven't heard, Percona Live is probably one of the largest international conferences about opensource database management systems, having 12 talk tracks in parallel. It's been around for many years and initially it was focused mainly on MySQL (and had that in it's name), but nowadays it is more generic and other products of this category get lots of attention too. Needless to say that for a relatively new player on the market like ClickHouse, it's been a great opportunity to spread the word about the technology and how exactly it allows to perform analytics on petabytes of data in real time. 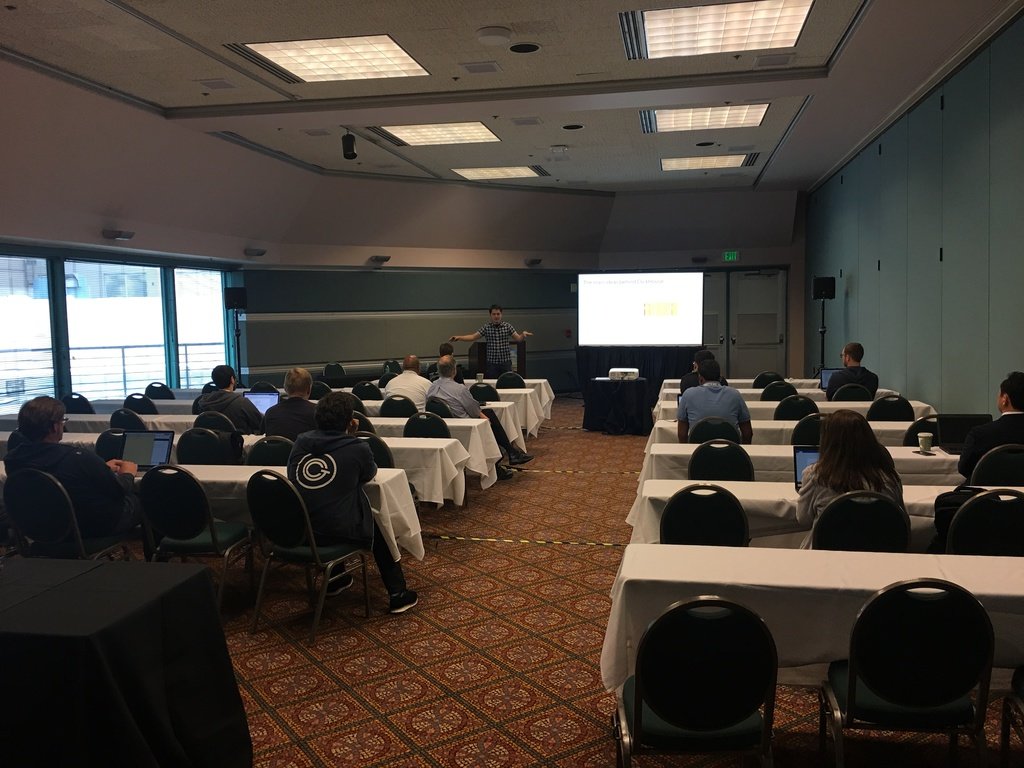 Yandex team members had three chances to talk about ClickHouse from stage:

Besides, ClickHouse has been represented on the exhibition accompanying the conference. Altinity, the private company independent from Yandex that provides consulting and support services for ClickHouse, organized the booth and invited Yandex team members to join them to talk about ClickHouse with conference attendees which appeared to be quite productive. 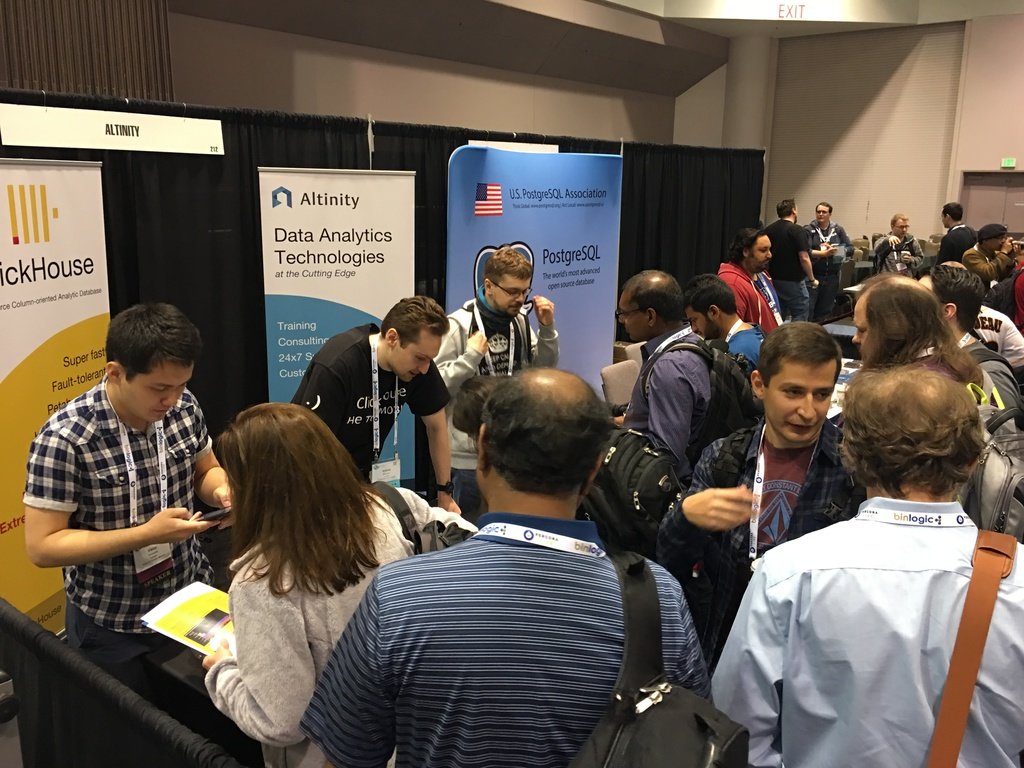